New Music to Get You in a Summer Mood 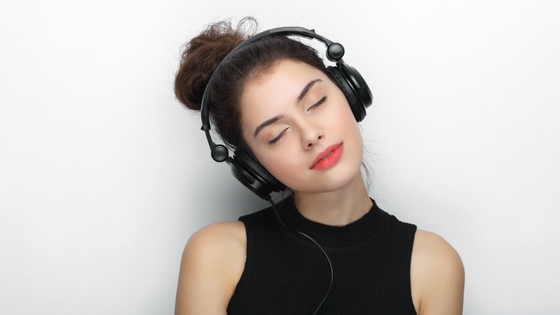 As June gets underway here in South Arlington, VA, we can’t help but start to dream of the summer, and nothing quite gets the dreams flowing like some good summery music. That’s why the Penrose Apartments Blog made a list of some of our favorite new songs that bring us the best summer vibes. Get out of your apartment and into the sun while you take a listen to some of our favorites.

“Donald Glover could be anybody. As an actor, he can pick the lock of a character, slip inside, and disappear entirely. His career onscreen is limitless. In the recording booth, Glover's been trying on Childish Gambino roles for years: callow punchline rapper, sensitive and bruised lover, or hey, a funk auteur? Recently, he auditioned for, and nailed, a new part: apocalyptic truth-teller and doom-sayer. “This Is America” felt like an inflection point; maybe Glover had figured out who Childish Gambino was, just before announcing he'd retire the name forever. Now he’s released “Summertime Magic,” a tepid island breeze from a hotel lobby somewhere, complete with piped-in steel drums and daiquiri syrup.”

This Life by Vampire Weekend

“‘This Life’ embraces a brighter and bouncier palette than previous Vampire Weekend music. It does sound a little like Van Morrison’s “Brown Eyed Girl,” and the looser elements like the twangy bass and Danielle Haim’s harmony add a dollop of camp to the single.” After a six-year-long hiatus, Ezra Koenig has returned to bring Vampire Weekend’s weird mix of pop and musical experimentation. This Life attacks both of those styles head on and delivers a song that is upbeat and makes you dream of the sun.

Chlorine by Twenty One Pilots

The latest single from Twenty One Pilots’ new album Trench has infected our minds with thoughts of summer. Chlorine tackles Tyler Joseph’s, the lead singer and songwriter for the duo, struggle with the creative process, using creative imagery all along the way, comparing creativity to the idea of drinking chlorine or creating a fake persona. He doesn’t like doing it, but it’s necessary to create the music he loves. All of these ideas are wrapped into a catchy, upbeat melody that keeps everything light and fun. Be sure to give it a listen!